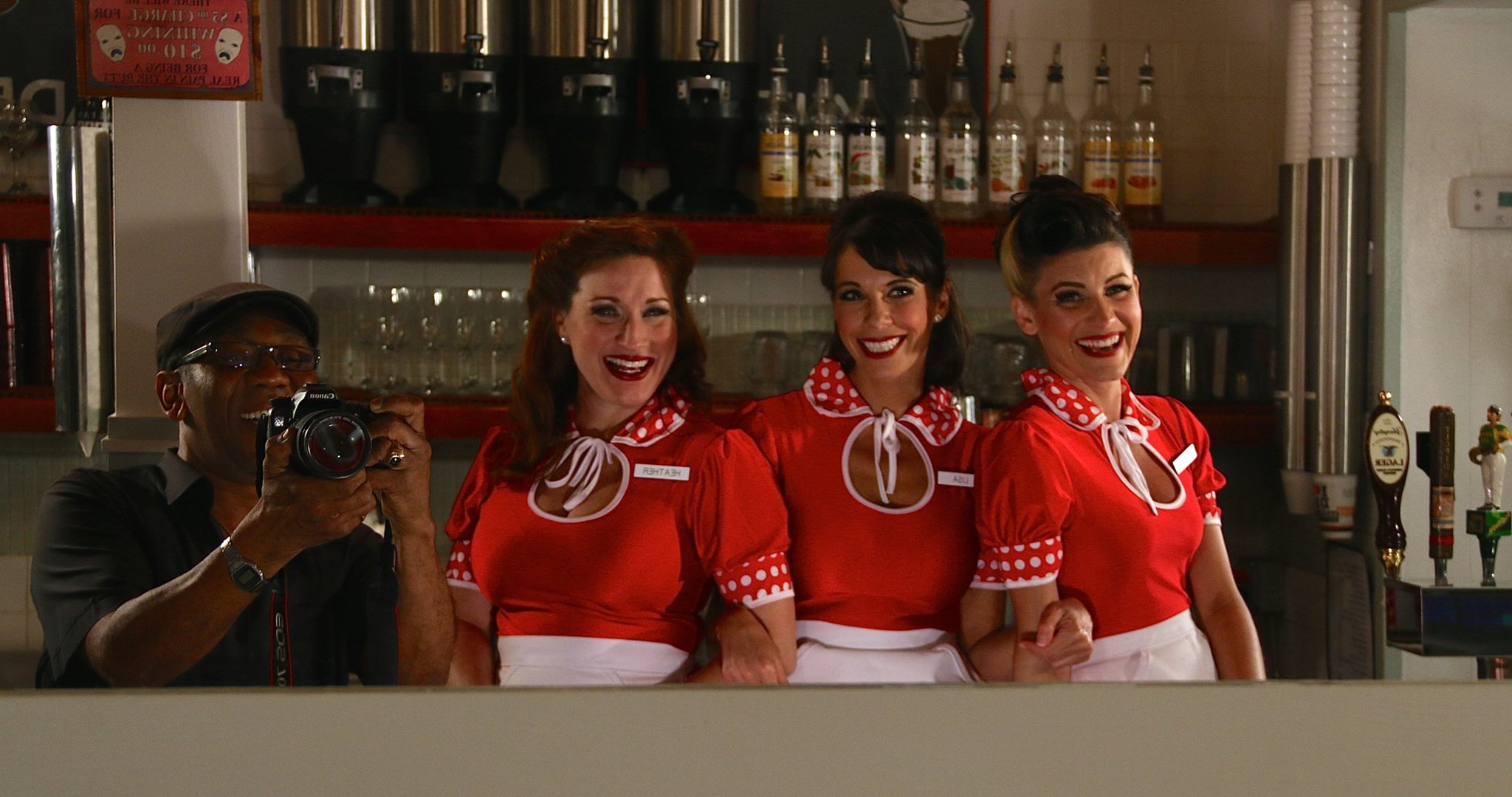 At The Webb Works, our mission is to build lasting relationships with our clients based on the quality of our work,  trust, and client satisfaction. We want to produce amazing work and exceed our clients expectations.

Jim Webb, a Cleveland native and owner of The Webb Works - Video Productions, was born into a “photo friendly family”, and remembers his mother capturing the family’s major events with her “brownie” twin lens reflex camera. At age 15 he borrowed his mother’s instamatic camera (with the magic cube) and she never saw it again. Jim’s high school graduation gift was a 35mm Minolta 101 SLR film camera.

After studying photography at Kent State University, Jim went on to become a professional TV-Photojournalist at WMTV-TV, the NBC affiliate in Madison Wisconsin. After 5 years he was offered a job at the CBS affiliate in Toledo Ohio. Then, after 3 1/2 years Jim was recruited by WXFL-TV, which is now WFLA-TV NBC Tampa. Within two years, Jim was named Chief Photographer and presided over the doubling of the staff at a time when stations all over the country were adding morning and weekend shows.

Jim managed the photographers and the million dollar capital budget that included all of the camera gear and rolling stock. He was also primary videographer in helicopter Eagle-8.

Jim joined the special projects unit where for five years he was videographer and editor of the consumer investigation unit, “8-On Your Side”. He spent his last 15 years at News Channel 8 with Medical Editor, Irene Maher. Together, Jim and Irene won many local and national awards for outstanding coverage such as from the Leukemia and Lymphoma Society and the American Cancer Society.

After 35 years in the industry, Jim became an entrepreneur and started his own business to “help others tell their stories.” His experience provides his clients guidance on how to tell their story efficiently and effectively. He also serves as a Producer, Director, Voiceover Talent, and as an instructor to up and coming industry professionals.

“I want to thank you for the impressively professional and caring way that you managed Debbie’s (Katt) video shoot last week. It was a definite highlight of my week to experience you at work!”
-Beryl B. Byles, Executive Coach